Raimund Koch was born in Munich in Germany and lives in New York since 1999. After earning a degree from the Bayerische Staatslehranstalt fuer Photographie (Bavarian Academy for Photography), he divided his time between Berlin and Munich, where for five years he was the principal photographer for the Goetz Collection, documenting their contemporary art acquisitions and exhibitions.

After a period of extensive travel on editorial assignments during the early 2000s, his work caught the attention of interior designers and architects. In 2011 he was commissioned by the New York based firm Kohn Pedersen Fox to document several of their projects in the US for their most recent monograph. In 2013 he photographed the remaining midcentury modern architecture on the Outer Cape in collaboration with the Cape Cod Modern House Trust and published in the book “Cape Cod Modern” by Metropolis in 2014.

He works with available light and often includes context and people, to tell the story of a building. His images of modern design and contemporary architecture have been published in Dwell, Interior Design, House & Garden, Architectural Record, the French, German and Russian editions of Architectural Digest and British Elle Decoration. His editorial stories have been published in Newsweek, Wallpaper and Wired. 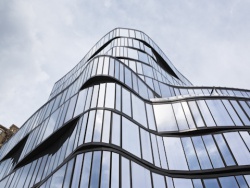 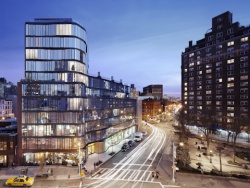 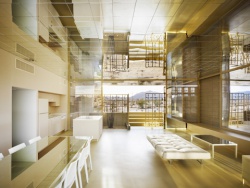 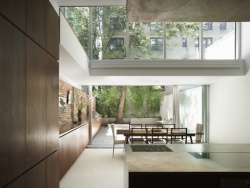 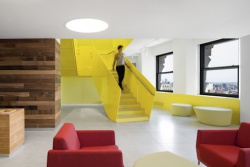 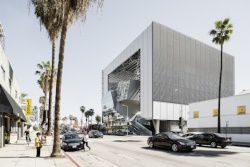 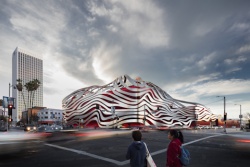 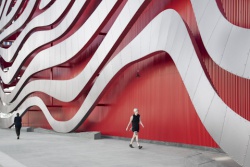 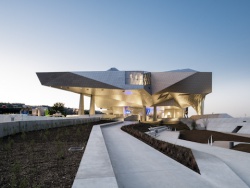 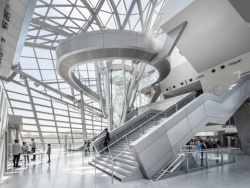 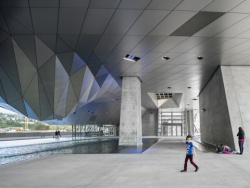 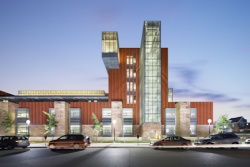 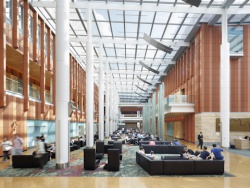 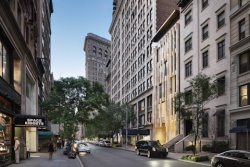 View all Raimund Koch photographs on our database